Decency Is The Minimum Requirement 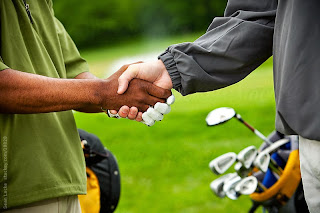 About a month and a half ago, a friend of mine called me to say, "Aren't you a member of ABC club?".  After replying positively, friend goes on to say, "I have a friend who will soon be joining that club but he needs an endorsement".  I said, "That's fine with me if he's your friend, please give him my number so he can call me within the day and I'd be glad to sign the endorsement".

The day passes and not a text or phone call.  Not that it mattered to me since all of us have a hundred and one things to chase in our own task list.  A week later, my phone starts ringing.  The  caller is an unrecognized number.  A lady's voice comes up and says, "Sir, do you know a Mr. Juan de la Cruz?".  I said "No, never heard of him".  Then she says, "Sir, this is from ABC Club, and you were named as the reference to endorse his membership.  May I know when you will be coming over in order to sign the endorsement letter?".  Then it all came back to me.  The text from last week - and the call that did not come. In my mind, I thought, "What?!  I will sign an endorsement to state that I know this person and vouch for his character?".

After the call, I texted my friend to state that the club just called and asked me if I knew this person and since his name didn't ring a bell, I truthfully said "No".  He texted back, "...just tell them you forgot his name. Tnx."

I replied politely, "...but now as I retrace the messages, I did message that I would appreciate a call which I did not get :( ".

Following that, the staff from the club's membership office kept on texting when I'll be coming down.  I have been saying to her, it might be some time until I do come around.  For a while, she stopped calling and so I thought, they must have found someone else to do the endorsement.

Yesterday, she texted again.  So now, here I am writing this blog post.  As I do, I am reminded of so many things that may also be wrong with our nation because small things like these do count.

Golf is supposedly a game of gentlemen.  Gentlemen instinctively know when decency is a minimum requirement. 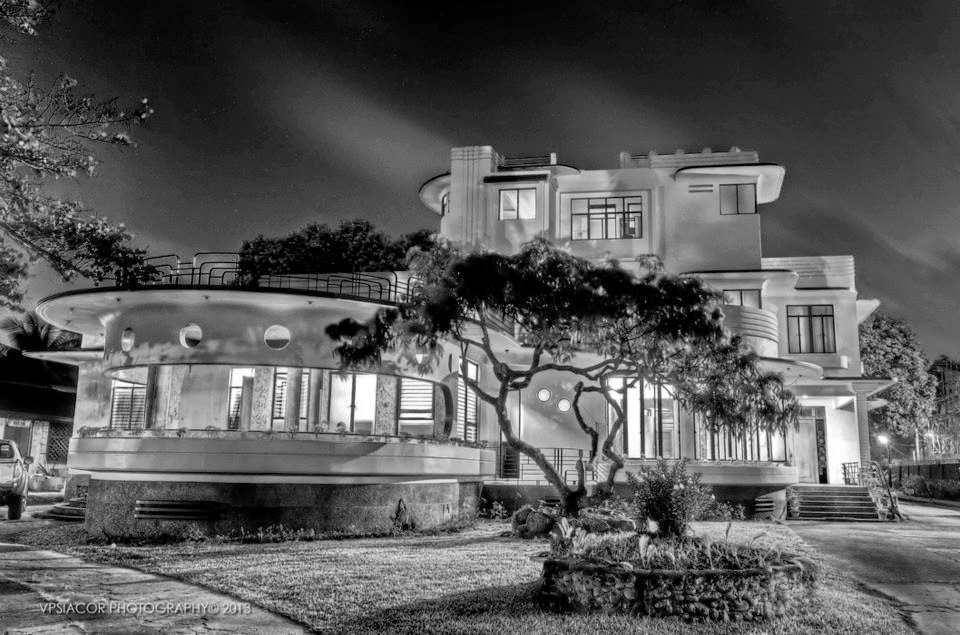