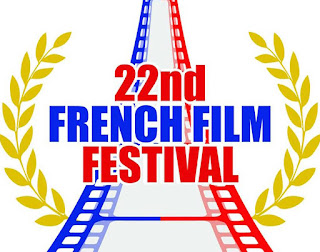 To celebrate the 70th year anniversary of French-Philippine diplomatic relations, the French Embassy has launched “PhilFrance : Feel French !” in which the French Film Festival remains one of the year’s most anticipated events. The goal of this festival is to give Filipinos the opportunity to “feel France” in various aspects of everyday life, including arts, culture and, of course, film.

This 22nd year of the festival, critically-acclaimed French and Filipino films that have been selected at Cannes Film Festival will be included. 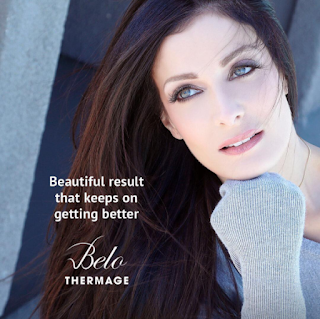 This is a story about a young girl named Sophie, who faces challenges when she returns to France with her horrible stepmother. Fun starts when her friends help her escape from her stepmother.

This is a French drama film about an upper-middle class family, selling their home. This story involves drama, misfortunes, and a bit of romance.

Set around a road trip in which an angry yet bizarre young French-Arab rapper named Far’Hook (Sadek) chauffeurs his producer’s hip-hop-averse dad, Serge (Depardieu), around the coast of France. Despite different culture and generation, a friendship develops.