SOUTHLINKS, Las Pinas, Philippines - The Junior Golf Foundation of the Philippines (JGFP) recently launched the first of JGFP events that will give out National Junior Golf Scoreboard (JGS) ranking points.  The JGS is a U.S. based service that is probably the most widely used national ranking system in the U.S. It definitely is a key ingredient in the process of player development, especially for the junior golfers with a hopeful eye on U.S. college scholarships. The JGS is a crossroads for competitive juniors and college coaches in the U.S., and the system tends to be a good predictor of players from each U.S. state who will advance to collegiate golf. There are also more JGS-recognized junior tournaments around the U.S than any other ranking system, which opens the door for more junior golfers to achieve exposure. Many of the tournaments which have JGS rankings are affordable compared to other events and other ranking systems, again making it a fairly inclusive national ranking for young golfers. The JGS will give our local junior golfers the chance to earn valuable ranking points in the U.S. without leaving the country. These ranking points for a lot of college coaches in the NCAA are the only basis for them to evealuate golfers who are not from their own state. The JGFP envisions to have a full calendar of JGS ranked events to give our junior golfers the chance to earn more valuable ranking points.
A sizeable number of Filipino and Korean Junior Golfers aged 11-18 joined the kickoff last Sunday, November 13, 2016 at this course, playing under the event called The 2016 Ayala Land, Inc.  Southlinks Junior Classic.


The JGFP has also invited the head coach of a Top 20 US Division I to give a comprehensive talk on the ins and outs and the nuances of U.S. College Golf  recruitment.  The talk, to be done on the last day of the tournament, November 19, 2016, will include various topics including a roadmap of what junior golfers are supposed to do to be recruitable from Grade 9 or earlier all the way to Grade 12, academics, tournaments, overview of college golf (leagues, tournament, conferences), evaluation of skill, amateurism, maximizing schedules to get noticed, compliance and other similar topics.  There will be an extensive Q and A afterwards.  This will be a great opportunity for all parents to directly hear from a U.S. Division I coach what it really entails to be recruited and to play college golf in the U.S.    Talk will be at 10 a.m. 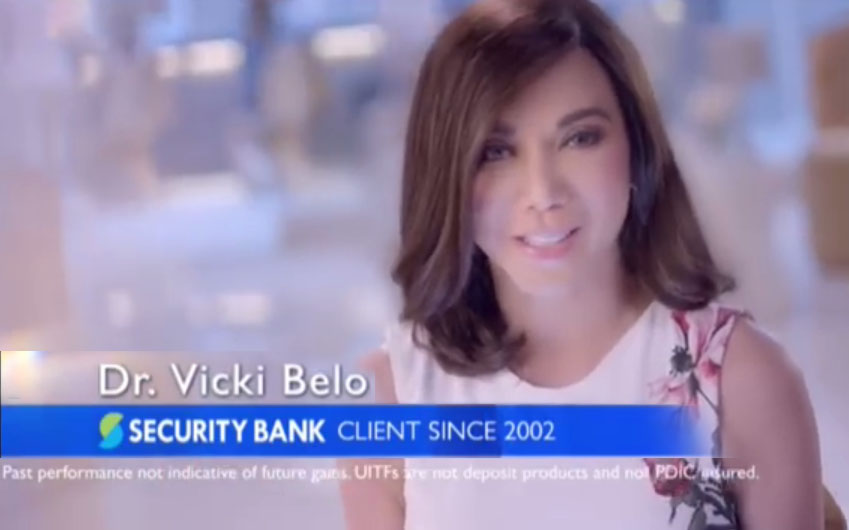